There were many brilliant performances at the Rio 2016 Paralympics, however five were particularly impressive – five that you probably missed.

Two athletes fought for the gold inside the Riocentre Pavilion, the Powerlifting venue. The world record stood at 133kg before the games. First, it was broken by Egypt’s Fatma Omar. Then Lucy Ejike passed that, setting the new record at 142kg and stealing the gold.

She won the Nigerian team’s fifth gold of the games. It finished with eight.

Lucy Ejike has competed in 5 olympic games and has taken a medal home from each one. 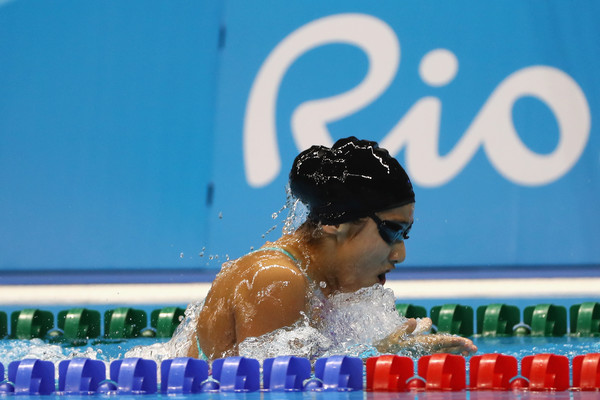 She is only 17 years old, yet managed to knock three seconds off the former world record. She swam the 100m Breaststroke in 1 minute and 12.54 seconds, smashing GB’s Rebecca Refden’s record of  1 minute and 15.95 seconds who won silver at this year’s Olympics following Fotimakhon’s gold. 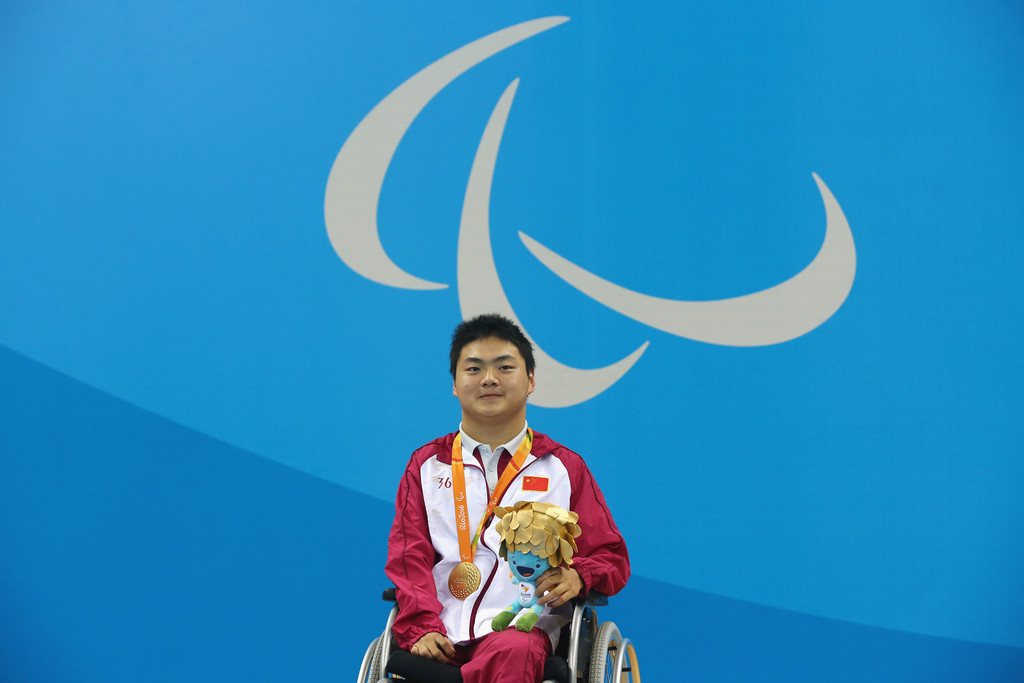 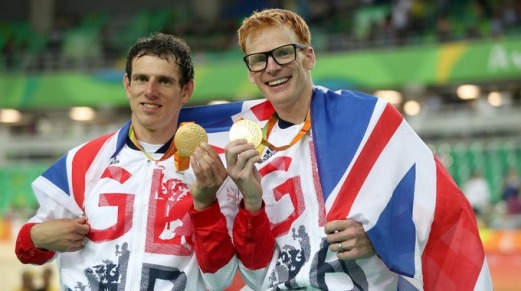 The 4000m Individual Pursuit is a cycling race. The two competitors start on opposite sides of the track. The main objective is to overtake the other before completing the 4000m. If neither manages to do so, the winner is whoever completes the 4000m first.

Steve Bate competed in the Individual Pursuit for visually impaired athletes. It is therefore raced on a tandem bike with a pilot steering and the athlete pedaling. Steve Bates’s pilot is Adam Duggleby. In a tense final, they broke the world record with a time of 4 minutes and 8.146 seconds.

Dos Santos is a nineteen-year-old who has been competing professionally for just two years.

He thrilled the home crowd by claiming a gold inside Rio’s second largest venue, the Olympic Stadium. He made record breaking time with his sprint in 10.57 seconds. This beat the old record of 10.72 seconds by a considerable margin for the sport.

After his race, he said he wished to dedicate his success to Brazil and to his state, Paraiba, but more importantly, to his parents. 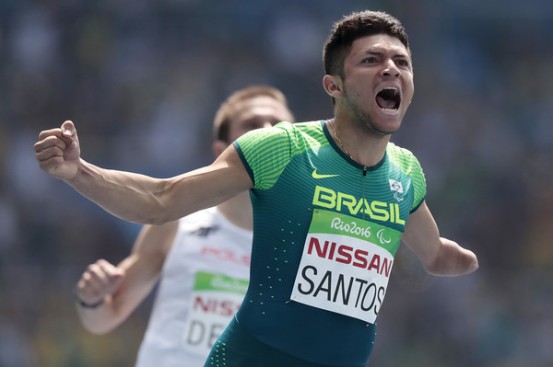 View all posts by tomroberts11