After an autumn spent enforcing new rules and chipping away bit by bit at the school’s historically liberal ethos, there is a new target: your headphones. Post-Christmas, anyone wearing headphones while walking around school will be ordered to remove them. Alas, if our teachers hadn’t intervened, within weeks we would have evolved to the point where students would wear permanently implanted earbuds with gangsta rap on loop, stopping only to communicate via emojis and hashtags.

In the powerpoint explaining the school’s rationale for these changes, you will see they refer to the stress of being constantly connected. While we commend the school on their hip use of the acronyms FOMO (Fear of Missing Out) and MOMO (Mystery of Missing Out), we suggest that those who have a ‘Fear of Missing Out’ on listening to the new Adele album consult medical professionals. We fully admit that the lyrics of Hotline Bling were deep and meaningful, yet we would not go as far as saying there is mystery in missing out on them… Remember, these rules aren’t even about social media, they’re about listening to music.

Just as a side note, we recommend you all check out this innovative Acronym Creator if you are interested in creating your own cool acronyms. You’re welcome!

The powerpoint names other reasons for this change in policy; one is “safety”. We still mourn the loss of the teenager who died on the streets of Geneva last spring. He was hit by a tram as he crossed the road, unaware of the oncoming vehicle due to the headphones in his ears. In this context, we concede that his headphones posed a threat to safety. However, on La Chat’s campus, save for the Service Technique’s golf cart and the head-on charge of a Year 7 on their way to the cafeteria, there is nothing we can think of that justifies banning headphones for safety reasons.

The concern that the school takes in our sociability is slightly embarrassing, like that of an overbearing, childless member of your extended family.

Another of one the school’s motivations behind the rule is their perseverance in improving La Chat students’ face-to-face communication skills. The concern that the school takes in our sociability is slightly embarrassing, like that of an overbearing, childless member of your extended family. Admittedly, La Chat teachers are constantly standing up during lessons to close the classroom door as unsociable teenagers walk by making a ruckus with their headphones in. Oh wait, no. If the tumult of student conversations during five minute breaks, the shouted curses that disrupt classes and the tsunami of noise that strikes upon entering the cafeteria don’t convince the faculty that we are in fact perfectly sociable, nothing will.

Most concerns that older generations have about phones ruining face-to-face communication come across as unfounded hysteria. Please don’t use an article you found on an online education blog as the basis of your campaign against a Snapchat-driven social apocalypse.

Please don’t use an article you found on an online education blog as the basis of your campaign against a Snapchat-driven social apocalypse.

When we spoke to the school administration with regards to their last controversial policy, the banning of technology in the cafeteria, they told us that they did not want to baby the older years. However, they ultimately concluded that the rules must be universal, so the older students can set an example for the younger ones: a frustrating but logical argument.

Yet the banning of headphones is entirely different. Headphones are simply not the preserve of Year 7. The majority of people that listen to music while at school, especially in the mornings, are those who are in Years 10 and above. Let us just put that into context: students in Years 10-13 are 14 or older. With parental consent, you can get married in 3 states in the US and by the end of year 10, aged 15, you can work up to 9 hours a day in Switzerland.

If La Chat’s students are stressed, it is as a result of being in an academically-focussed environment, being surrounded by high-achievers and preparing for a highly-pressurised exam system. Anxious teenagers are not made more stressed by an ability to listen to Spotify during their free periods or while walking around school: which is why the headphone restrictions are petty and trivial.

Surprisingly, the school board did not consider what is possibly the most damaging effect of this policy. Many teens suffer from anxiety and panic attacks, and from Adjustment Disorder (temporary depression). Music, for many teens, is a refuge during their dark times. It’s in an escape, something that soothes them. Headphones in particular help the person affected ‘announce’ their need to be left alone for the time required for them to calm down.

It is the school authorities’ job to understand that there is a difference between them and people experiencing constant hormonal changes, and to understand that for many of us, the consequences are severe. We are at a very vulnerable age, where people are in a vulnerable state. Every big decision taken should take these factors into consideration. The board can claim that the issue of mental health simply did not cross their minds, and this would be reasonable. But to turn a blind eye now is irresponsible. The school focuses on the non-existent need for ‘safety’ but overlooks the very real threats this rule poses  to the students’ mental health.

Adding to the general calamity of the situation is the unqualified statement that was dished out at every assembly and morning registration. Numerous year groups have been told that the Student Council agreed to this policy on behalf of the student body, and in fact advocated for it. This is categorically untrue – and here is our illustrious President Hamza Hussain, ready to tell us:

“The student council was told about the new earphones policy and the new phone policy for years 7-9 on the morning of Tuesday 8th December. The rules were announced by tutors to their classes on Wednesday 9th December. We did not take part in the creation of these policies, and did not agree with them. However, Mr. Woods was understanding of this, and did not say that we agreed with the rules. Any word of the Student Council agreeing with the new policies was a result of miscommunication.” 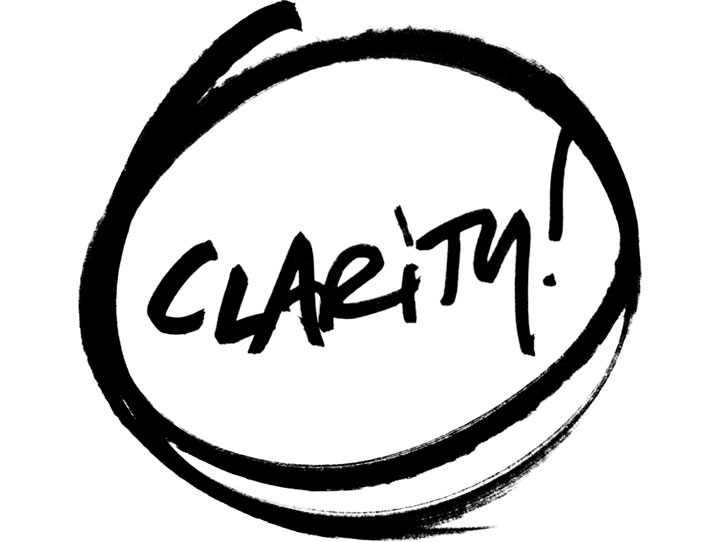 It is essential that the school communicates any decisions clearly, without confusing the difference between Student Council being present in a meeting and them accepting the changes. For the record, we’ve seen this before: when word got around that the Student Council had agreed to the No-Tech zones, responsibility was passed onto StuCo, removing any accountability the school has to the student body.

Protest quietly: if the teachers do not revoke these rules, there is nothing we can do but put our headphones in during our free time. They cannot enforce the rule if it’s never obeyed. We must direct our frustrations at the correct people by not blaming StuCo for the changes that certain teachers keep pushing to be implemented. But most of all, we must debate and speak with teachers about the issues in a mature and polite way, making it clear that the students neither want, nor openly welcome school intervention in our social lives. This is the only way these rules will be revoked. It’s a small battle, yet it belies a worrying trend of giving students less and less autonomy on campus: a trend that needs stopping.

The views and opinions expressed in this article are those of the author(s) and are not necessarily endorsed by The Update. We encourage anyone who would like to send an opinion piece to sign up in the join us section of the website