1. A survivor, said to be from Vietnam, is rescued from a collapsed building more than 48 hours after the 6.4-magnitude earthquake struck Tainan City, Taiwan.

2. Farm workers and Rangers in South Africa ‘de-horn’ a rhino by trimming parts of its horn at John Hume’s rhino ranch.

4. People warm themselves around a fire at a refugee camp near a crossing on the Turkish-Syrian border.

5. Bystanders watch as a wild elephant struck with a tranquilliser dart in its back side walks along a street in Siliguri, India. The wild elephant rampaged through an east Indian town on Wednesday, smashing cars and homes and sending panicked people running before the animal was tranquillised to be returned to the forest.

6. A flag at the US Supreme Court is lowered to half staff in Washington after the announcement of the death of Justice Antonin Scalia. 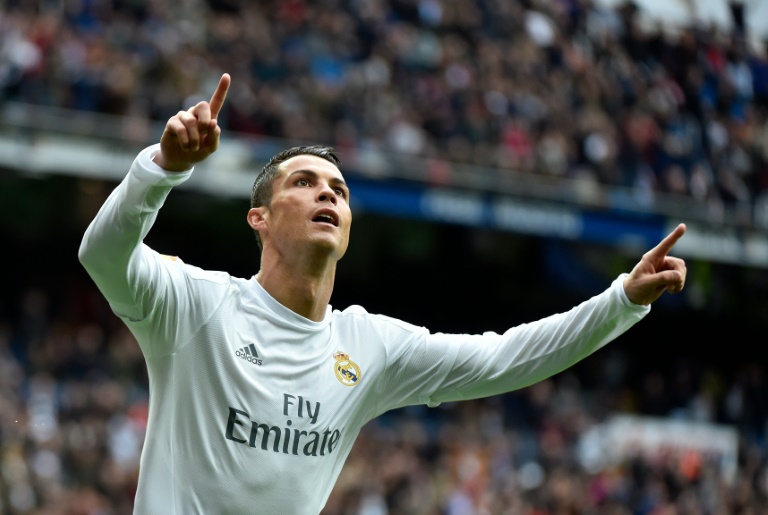 7. Real Madrid’s star player Cristiano Ronaldo celebrates after scoring during the Spanish league match against Athletic Bilbao at the Santiago Bernabeu in Madrid.

8. Members of the Syrian Arab Red Crescent unload aid from a lorry in the rebel-held city of Douma. 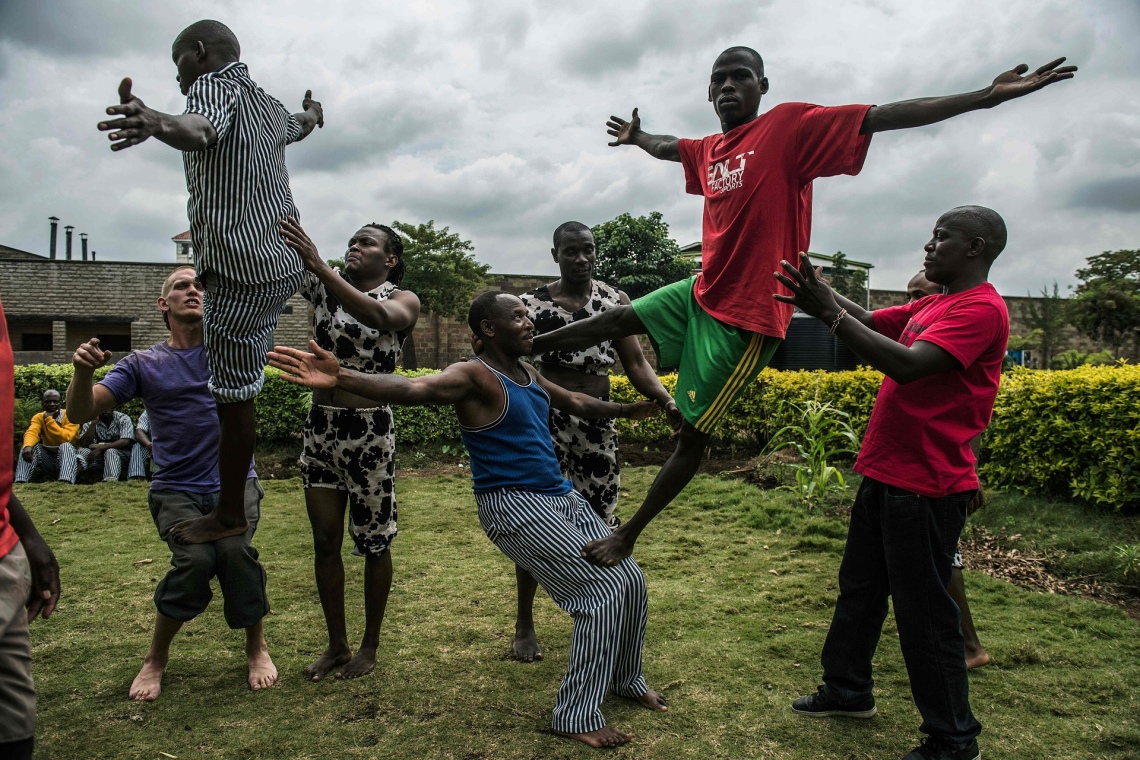 9. Prisoners at an acrobatic workshop with the Sarakasi circus at Kamiti prison in Nairobi, Kenya.

10. A woman walks through snow near the Holy Trinity New-Golutvin Convent inside the Kolomna Kremlin in Russia. 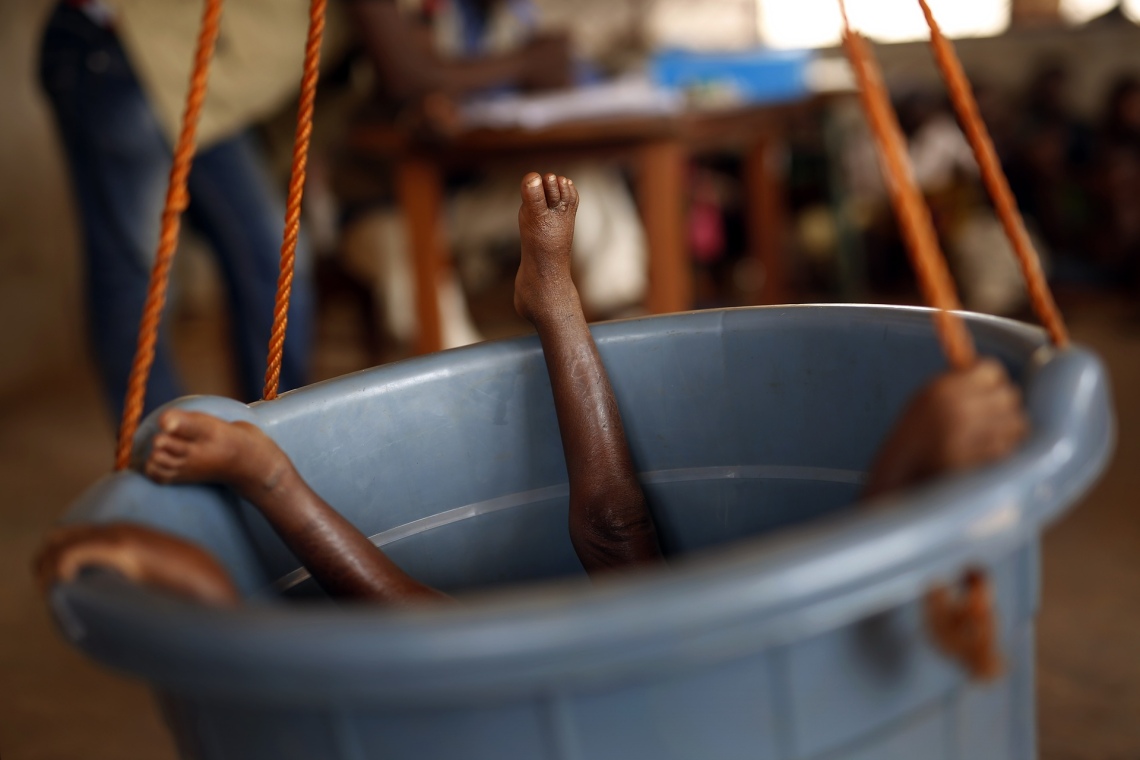 11. A young child is weighed in a bucket by nurses in the Central African Republic. The UN World Food Programme estimates that nearly half the country – 2.5m people – faces hunger after more than two years of conflict. Presidential elections in the country, long postponed due to inter-communal fighting, are finally due to take place on 14 February.