The latest buzz in the tech world is not the release of a new phone or a revolutionary piece of software, but  the controversial Apple Inc vs. United States Government encryption case. Earlier this year, the Federal Bureau of Investigation (FBI) sent a request to Apple asking them to break into an iPhone used by terrorist Syed Farook. Farook and his Wife, Tashfeen Malik, were Islamic State sympathisers who were responsible for the tragic December 2015 shooting in San Bernardino, California. However, Apple refused to comply with the Bureau’s request and stood firm in its opposition despite a court case filed by the FBI against the company. Ultimately, the case was dropped by the FBI after retrieving the content without the help of Apple. Despite this, the battle continues on. 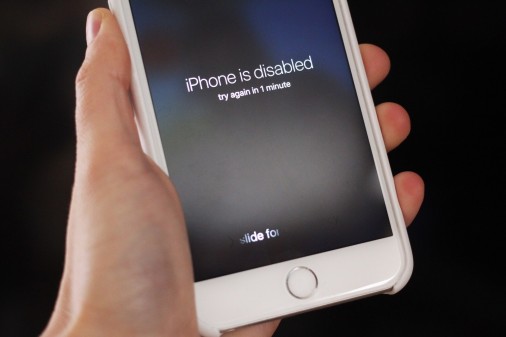 The files on Farook’s phone, as on all iPhone models, are securely encrypted. Unless the correct passcode is entered to unlock the phone, the phones are worthless and inaccessible by the Government. The four-digit passcode by itself provides minimal security, but it is the phone’s security features which delay one’s ability to try and unlock the code if one continues to input the incorrect combination. However, if enabled, an auto erase feature restricts the number of passcode attempts to ten before the system wipes out all the contents of the phone. This is why Apple was needed. The FBI wanted the company to remove such extra features through an update to the operating system (iOS), so that it could not only retrieve the data faster but without erasing the information on the phone in case the auto erase function was enabled. Notionally, the FBI has the technological capacity to write such an update itself but iPhones will only accept an update if it recognizes a cryptographically signed certificate developed by Apple.

Apple received a fair degree of criticism for its defiance. Ex-NSA lawyer Stewart Baker claimed the company was “arrogant,” while another respectable law expert claimed it as an abuse of the American Constitution’s first amendment. Afterall, the FBI wanted help unlocking the phone because it may contain information on the motives or contacts of a dead terrorist. Seems fairly reasonable and justified. 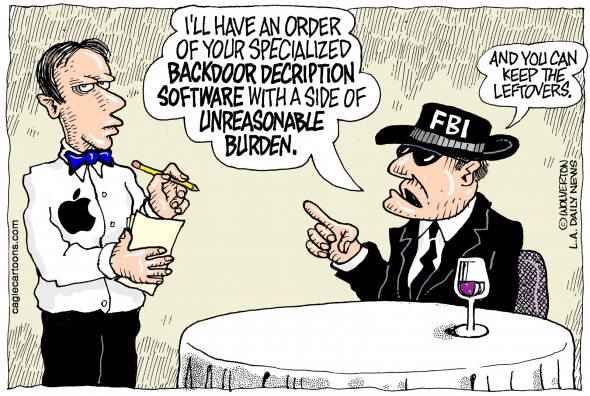 However, all things considered, Apple is right to challenge the FBI on a delicate public securities issue masked by simplicity. The situation is convoluted; citizens have a right to both security and privacy. But ultimately, Apple’s reasoning trumps that of the FBI’s. The establishment of a legal precedent and the foreseeable tradeoffs presented by the demands outweigh the Bureau’s claim to collective security – which seems to be more calculated than one would expect.

The establishment of a precedent is an essential issue which Apple has pointed out and has used effectively as one of its main lines of arguments. True, Apple has cooperated with authorities before. So why should this be so different?  The company’s open letter explains why, explicitly  stating  that:

“The United States government has demanded that Apple take an unprecedented step which threatens the security of our customers. ”

Apple was asked to do something it had not done before: to write a new software which would have been disseminated to the general public as an iOS software upgrade, in order to unlock an iPhone which may or may not hold information the Bureau needs. If Apple lost a court case or simply agreed to write the code for the FBI, this would established a precedent – breaking new ground. It would signal that companies can be compelled by the state to update existing operating systems in order to grant national security agencies easy access. Consequently, Apple does not have a strong legal basis to deny another government request – even if it may seem unreasonable. As The Economist argues, “If the capacity to unlock an iPhones exists, so will the temptation for the authorities to use it repeatedly.” Furthermore, it is important to remember that Apple has other governments, besides that of the United States’, that it must answer to. This may jeopardize the lives and liberties of innocent people in countries with governments less concerned with such issues. Overall, if it had done it once, Apple could find it hard to resist the legal pressures in the future. 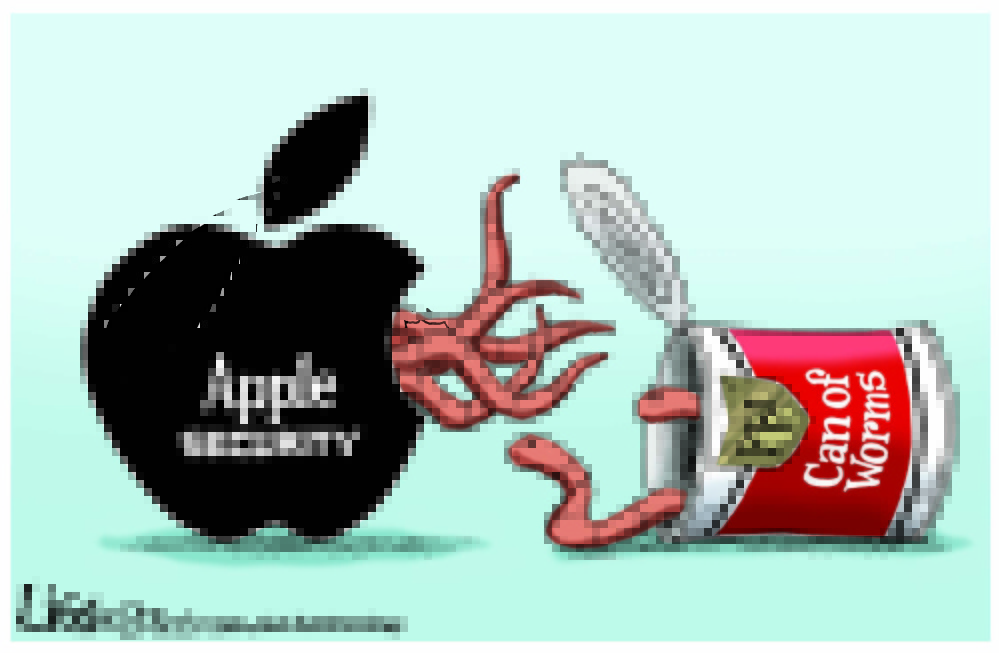 The second issue – perhaps the more important one – is whether or not the tradeoff at hand is worth the risk. Unlocking the device may tip the Government towards potential terror networks that are linked to Farook. However, the information on the phone is unknown; the information can either help the investigation or serve no use to the FBI. On the other hand, it also has the potential to cause a cyber-security nightmare. The “skeleton key” Apple writes could potentially fall into the hands of hackers who can unlock other devices by modifying the code to suit their purpose. Therefore, the tradeoff here really, is the cybersecurity of everyone vs. the Bureau’s ability of investigate a specific crime. And with that being said, Apple’s decision to contest the Government on those grounds are justifiable. Security experts point out – and we must remember – that what works for the good guys (presumably the FBI in this case), can also work of the “bad guys” too. Or as Apple puts it: “Once the information is known, or a way to bypass the code is revealed, the encryption can be defeated by anyone with that knowledge.” In this day and age, security does not just mean protecting people from terrorism, but also warding off the threat of cyber criminals and espionage agencies of governments with malicious intents. The fundamental point the Bureau fails to grasp is the fact that weakening security for the police’s benefit inevitably weakens the whole system for everyone.

Since unlocking Farook’s phone, the FBI has not released a lot of information regarding the method they used or the contents of the phone. Despite this, the “cold war” between Apple and the Government continues on and is probably escalating. The Bureau will now help other law enforcement agencies unlock the iPhones of suspected criminals according to recent reports. On the other hand, Apple will not be writing the necessary software to bypass an iPhone’s security measures – and rightly so. In this case, Apple must continue to hold its ground. The company does cooperate with law enforcement agencies when appropriate. However, considering the Bureau’s high demands, it took the right steps in challenging “an overreach by the U.S. government”. True, Apple should not be able pick and choose which orders from law enforcement it wants to comply with but, the company’s fight against the U.S. government is in the best interest of the society. As long as it remains that way, Apple is ultimately right. And as their consumers, we too must voice our concerns not only in the interest of our own cybersecurity, but to help push technology law forward as well. At the end of the day we must remember… 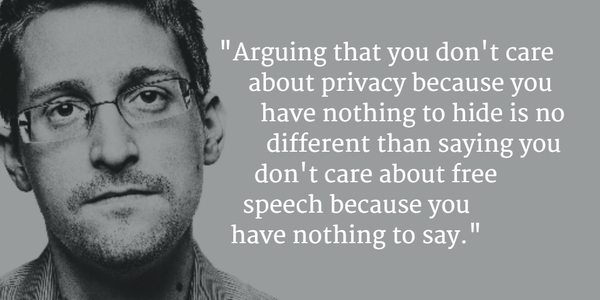 View all posts by AJ Tomas