As England prepare for Hodgson’s third major tournament, the competition for places heats up. Here’s my starting line up for Euro 2016. 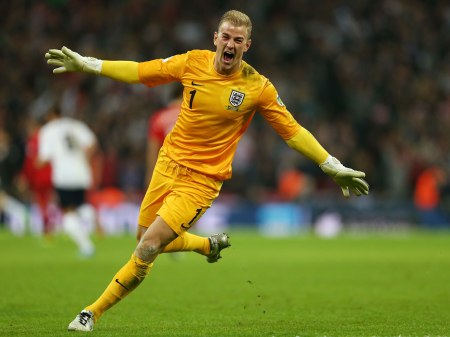 With Hart in his prime and a two-time Premier League winner, his experience could be crucial in conducting a fairly inexperienced back line. He will assume the same responsibility he did at Euro 2012 and the World Cup in Brazil in 2014 – if Hodgson’s side are to succeed, he will need to be at his best.

The Liverpool defender has not yet proved he is of the highest class at international level – but there is a shortage of quality English right-backs, so he is likely to be fighting it out with Tottenham’s Kyle Walker throughout the tournament. The Liverpool man does however look the stronger candidate with Kyle Walker’s strong form for Spurs not enough to oust him.

Fortunate not to have sterner competition for central-defensive places after a mixed season at Chelsea and a clear vulnerability against forwards of the highest calibre, as proved against Germany. Cahill will still be starting in Marseille, when Hodgson will hope he can rediscover some of his old authority.

He captained the side in Berlin against Germany last month and Hodgson may see Cahill as something of a leader at the back.

The Manchester United defender has been very much under the eye of Hodgson since his early days when they were together at Fulham. He still has some positional problems but development elsewhere means he looks certain to start England’s Euro 2016.

England’s best defender, Smalling has come on leaps and bounds this year and will be in charge of marshalling the back line in the summer. The question remains if Roy Hodgson should have taken one more centre back due to the poor form of John Stones.

Maturing at White Hart Lane this season as Spurs chased their first title since 1961. Rose has sprang from nowhere to bank this spot with fantastic ability and willingness to bomb down the wing, a valuable quality in such a narrow formation.

Dier is particularly proficient at slowing down attacks before the rest of the defence gets dragged out of position. He offers relatively little going forward, but in an attacking scheme with midfield runners from deep, England have enough of that.

Dier played in every single Premier League match this season and the majority of matches outside that competition. That kind of durability and fitness is a huge plus for Hodgson due to Dier being the only natural CDM.

Alli has moved from White Hart Lane rookie to one of the premier names on Roy Hodgson’s team sheet in just a few months. This is testimony to his quality, versatility and temperament. Alli brings ideas and energy to the team and fans will be hoping he can continue linked up with Kane in France, as he has done superbly throughout the season.

Despite some questionable pre-tournament friendly displays, Alli has shown what he is capable of and Hodgson will want to give a potential star of the future his first taste of tournament football. 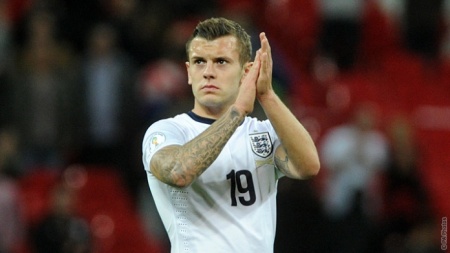 Wilshere’s technical ability, particularly his close dribbling to get out of tight situations in midfield is unique in the England team and that’s why he has to be the first name on the team sheet in midfield.

He is the kind of player that has the flair and skill to run the team and carry them in tight games when often the midfield tends to get congested. The combination of Wilshere and Dele Alli has the prospect of being a special one and could possibly be the key to England progressing to the later stages of the tournament.

He certainly has the ability to be the fulcrum of the side but has been hampered by injury and lack of fitness this season. However, if there was a problem due to Wilshere’s fitness, Roy Hodgson would be the first to know and he has said that he isn’t taking anyone with fitness doubts.

With youth, comes inconsistency. Rooney’s experience and not to mention quality at international level, will be invaluable and makes his role in the England team all the more important.

Rooney is a headline name and will strike fear into teams when they read his name on the line up sheet. Taking the role as a leader during the tournament, Rooney will be looked to as a senior figure, on and off the pitch when times get hard.

Jamie Vardy was England’s brightest breakthrough and the Leicester City forward has written his name into Premier League history with his record-breaking run of scoring in 11 consecutive games.

Quick, direct and always a handful, Vardy provides something no other English player can. With his pace and Kane’s clinical finishing, defences will find it extremely difficult to prepare for such a complete partnership. 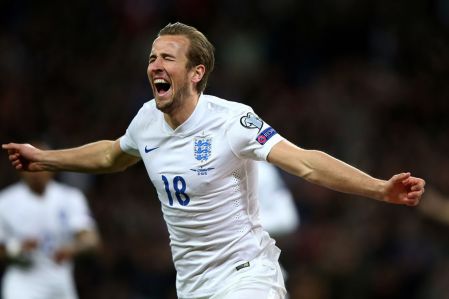 Kane was the Premier League’s top scorer with 21 goals this season, but more significantly for Hodgson, he looks just as composed and comfortable on the international stage as he does domestically.

Kane has a goalscoring instinct and range of game and positional sense that now make him England’s first-choice striker. He is arguably England’s most important player and has the ability to win games on his own for the team.

View all posts by Humzah Malik