11 games into the season, the notorious English Premier League has been no short of exciting. Going into our second international break, there are a only eight points separating the top 7 teams. The race for the top looks like it will come down to the wire. Throughout the first 11 games, there have been some shocking upsets, big surprises and  major letdowns. Here are my top 5 takeaways after 11 weeks of Premier League action.

1 – Lukaku proving his worth

Everton’s big man Romelu Lukaku has burst onto the scene this year scoring 7 goals in 10 starts. Coming off an 18 goal season, Lukaku was a highly sought after he played in the summer transfer window. Among PSG and Juventus, Chelsea were keen on bringing the Belgian international back to his former club. If he maintains his 2016 scoring pace, Lukaku would finish with 24 goals, (his career best). Questionably, Koeman, the Toffees boss has come out and said that Lukaku’s best chance of evolving as a player is leaving the club. If this were to happen, it would be a massive blow to Everton’s somewhat shallow strike force. Many thought his 2015/2016 campaign was a fluke. However, Lukaku has silenced the critics with his incredible start to the season.

Zlatan Ibrahmovic, signed by Manchester United in the summer transfer window, was brought to Old Trafford to play along the youngster Rashford and be a veteran presence. Mourinho, the newly appointed Portugeuse manager, had high hopes for the ageing Swede. Zlatan, who scored 4 goals in his first 4 premier league outings, looked to be a game changer for a Manchester United team fighting for a top spot. However, after this hot start, in his next 11 games for Manchester United, (including non-premier league games) Ibra only managed to score one measly goal. In that span he also recorded his longest goal drought in 10 years, 498 minutes. Not so coincidently, Manchester United flourished early, but have struggled of late. Hopefully Ibrahimovic can improve his goal scoring record sooner rather than later.

The current Premier League champions currently find themselves in 14th place after 11 weeks of action. Despite the fact that they finished with 81 points last year, 10 more than 2nd place Arsenal, their early struggle was no surprise to many. Last year, Jamie Vardy, and Riyad Mahrez, had combined forces to obtain 41 goals and 17 assists by the end of the season. Through 11 games this year, the same duo have combined for 3 goals and 3 assists. If this pace continued, it would place them at 10 goals and 10 assists. These two numbers are significantly lower than last year and are the main reason Leicester are struggling. New faces such as, Ahmed Musa, and Islam Slimani, have aided in Leicster’s attack force. However their Leicester success relies on the contributions oftheir stars, Vardy and Mahrez. 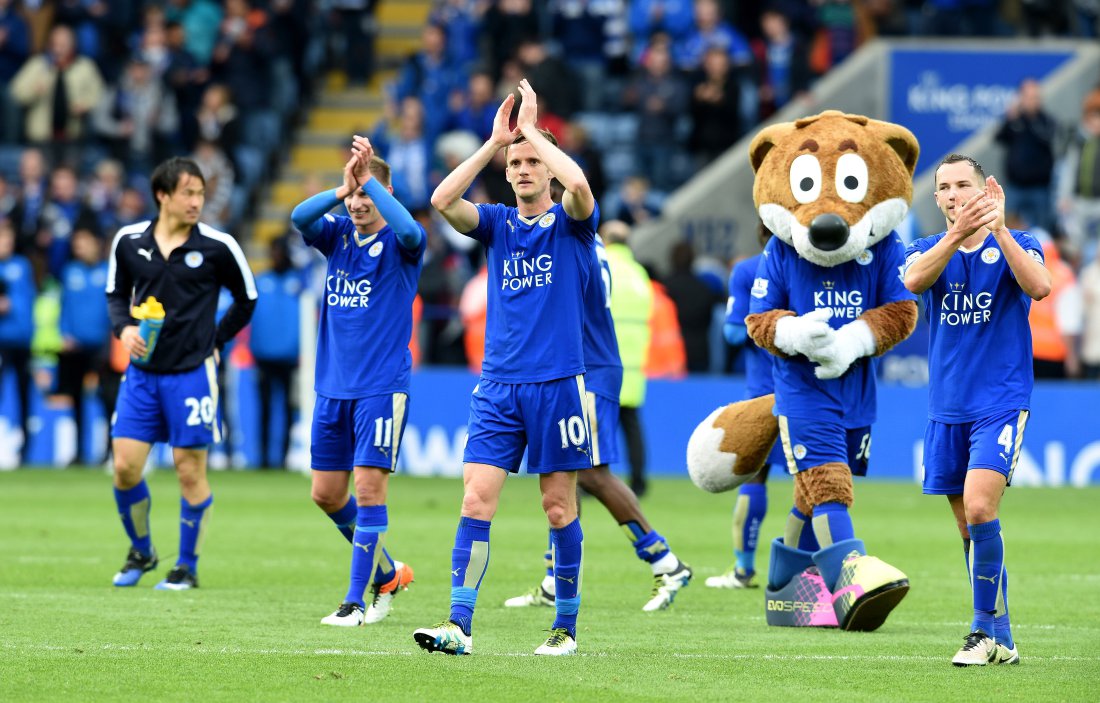 Slavan Bilic’s side that finished 7th last year has been one of the Premier League’s biggest letdowns after 11 weeks of football. West Ham United, who are currently in 17th place and 1 point away from relegation, started off their season with one win in their first 7 games. There is little evidence to support West Ham’s results: their star player Dimitri Payet is playing well and they are holding possession. Key summer transfer signing’s Simone Zaza, Sofiane Feghouli and André Ayew have combined forces which resulted in a shocking 0 assists and 0 goals in about 691 minutes of game time. This London side needs to step up in a bog way in the coming weeks if they want to avoid relegation or finish higher in the competitive Premier League table. 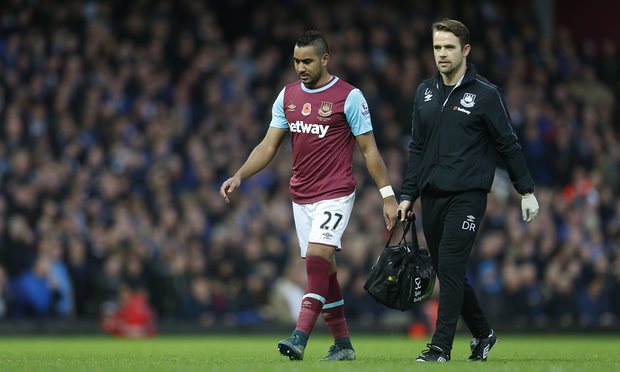 The top 7 teams in the Premier League all have something in common: the have spent over 50 millions pounds in the summer transfer window.

Everyone of these teams made at least one signing: acquiring a player for 30 million pounds or over. English superpowers like Manchester City and Chelsea have so much money, it dwindles the chances of lower quality teams like Southampton to finish high in the table. It’s gonna be hard to see any other teams crack the top 7 this year, or even in the near future if they don’t have the money to bring in new talent through the transfer window.

View all posts by dovc123