Although we are now one quarter of the way into 2018, and time is moving pretty fast, that doesn’t mean there aren’t loads of sequels ready to come out and help us enjoy the rest of the year.

Avengers: Infinity War is an upcoming superhero film based on the Marvel Comics superhero team the Avengers.  The story takes place two years after the Avengers were divided during Captain America: Civil War, where Thanos is seen landing on Earth to gather the Infinity Stones, in order to possess a glove that allows him to bend reality.  This film unites The Avengers with the characters of the Guardians of the Galaxy, as they fight to prevent Thanos’ onslaught of destruction, which would put an end to half of the universe. 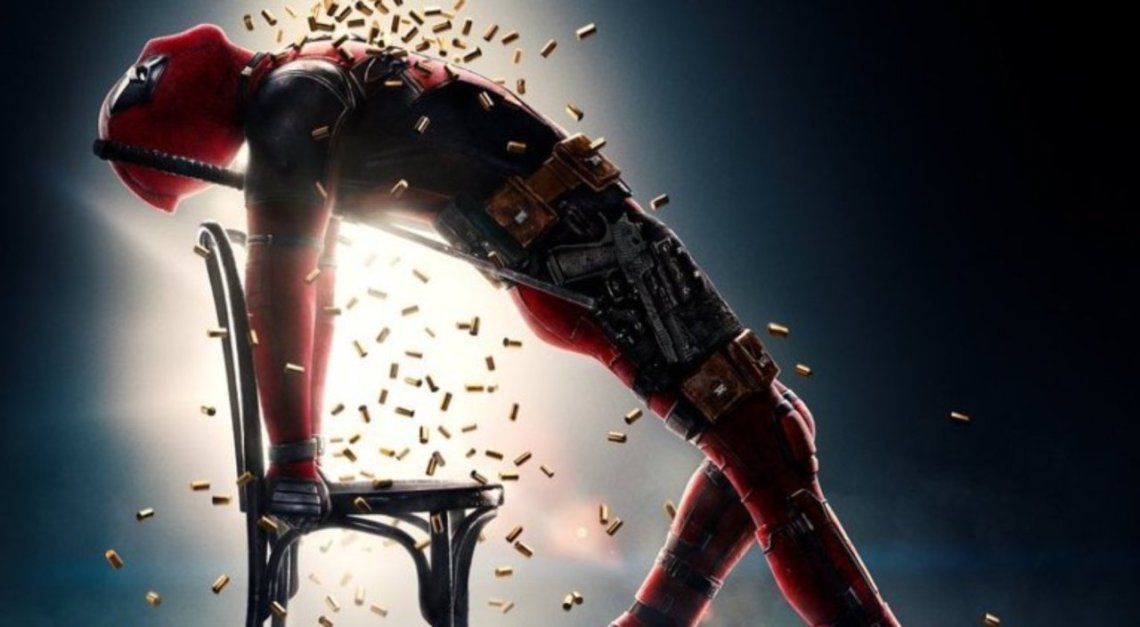 Deadpool 2 is an upcoming superhero film based on the Marvel Comics character Deadpool.  The film will follow the formation of a team of mutants, dubbed the X-Force, with the aim of protecting a young mutant from the time-traveling soldier Cable.

Solo: A Star Wars Story is an upcoming American space western film as a stand-alone instalment from the Star Wars franchise.  The film is set prior to the events of the original 1977 film, focusing on a young Han Solo and his adventures with Chewbacca, including their encounter with Lando Calrissian.

Ocean’s 8 is an all-female spin-off of the Ocean’s Eleven film series, starring actresses such as Sandra Bullock, Cate Blanchett, Anne Hathaway and Mindy Kaling.  The film follows Danny Ocean’s estranged sister (Sandra Bullock), as she attempts to accomplish the heist of the century at New York City’s Met Gala.

Incredibles 2 is an upcoming animated superhero film and  follows on immediately after the first film. It explores the family struggle to maintain normal lives, while Elastigirl is busy fighting crime and campaigning for the return of supers.  Mr. Incredible becomes a stay-at-home father, watching the children Violet, Dash and Jack-Jack, where the baby’s powers are further explored. They join up with Frozone in the battle against a new villain with an evil plan. 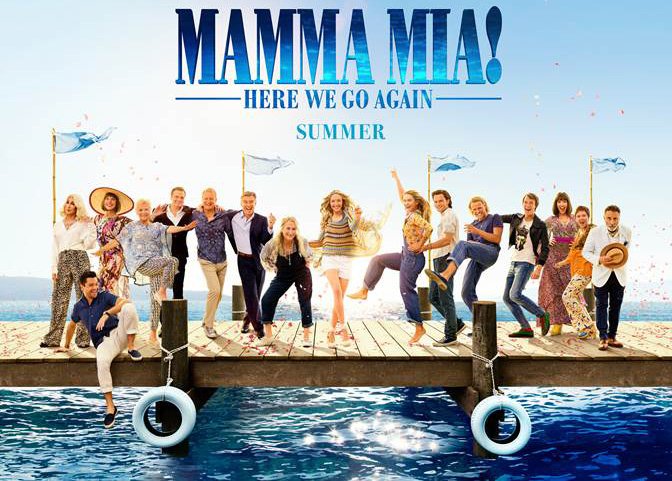 Mamma Mia! Here We Go Again is an upcoming romantic musical sequel to the 2008 film Mamma Mia!  The plot follows Sophie as she discovers more about her mother’s past while seeking guidance on her own pregnancy. 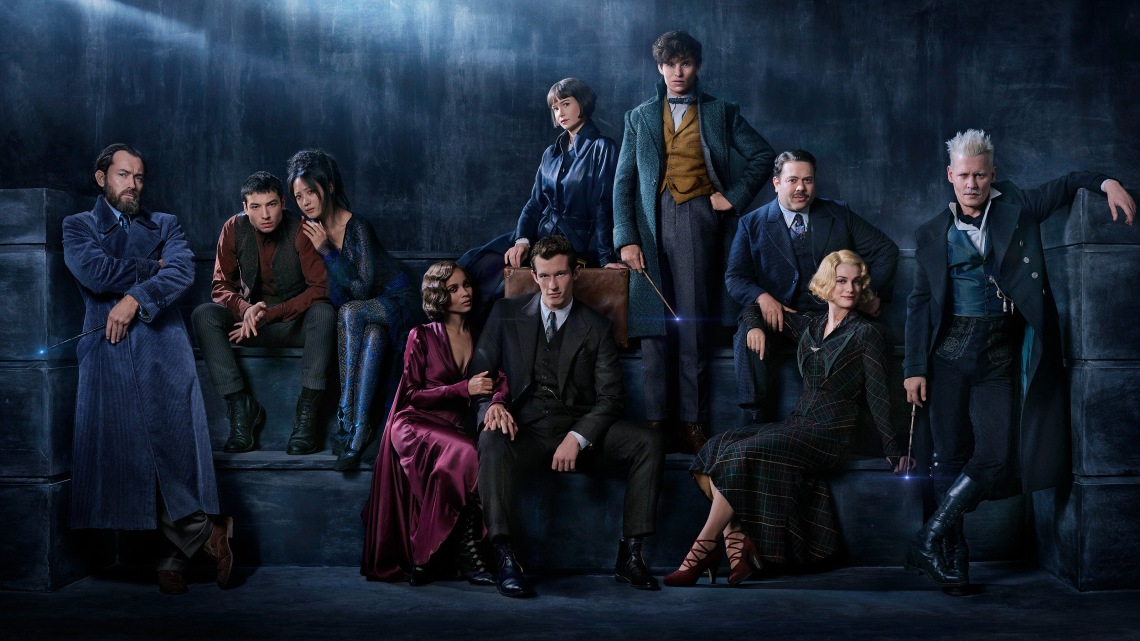 Fantastic Beasts: The Crimes of Grindelwald is an upcoming fantasy drama film.  The film follows Albus Dumbledore and Newt Scamander as they try to take down the dark wizard Gellert Grindelwald, facing dangerous threats in an increasingly divided wizarding world.

Ralph Breaks the Internet: Wreck-It Ralph 2 is an upcoming animated adventure film.  Six years after the first film, the story will focus on Ralph’s adventures in the Internet data space when a Wi-Fi router gets plugged into the arcade, and the search for a replacement part to fix Sugar Rush. Along the way, Ralph and Vanellope encounter new customs, worlds, and characters.

Aquaman is an upcoming American superhero film based on the DC Comics character, as the first full-length feature film centred around him.  Following the events of Justice League, Arthur Curry, ruler of Atlantis, is torn between surface dwellers and his own people who are ready to lash out and invade the surface.

Mary Poppins Returns is an upcoming musical fantasy film, set in 1930s London.  Jane and Michael Banks are now grown-up, with Michael still living in the same house.  After Michael suffers a personal loss, Mary Poppins returns to the family.

Disclaimer: Release dates are not specific to Switzerland, but first release date globally.  The information presented in this article does not necessarily reflect the views or beliefs of The Update. We are reporting either the facts or opinions held by third parties related to the subject of the article.