With an ever increasing number of people joining different social media, and an equal amount depending on sites and apps like Facebook as their primary source news and opinion, perhaps people have become complacent to the hidden danger. Almost every single social media service that is ‘free to use’ has the user as the product. This should be unsurprising, there is widespread coverage of how our data is constantly being harvested, although there is less said on how exactly it’s used. All of this digital information is sold to advertisers who want to better refine their reach to potential consumers. Again, this probably isn’t news to most people; if you search for “cheap football boots”, you are going to notice a lot more sports stores ads as you visit websites.

One overall negative of a free and open internet is that every single taste , no matter how niche or straight up morally wrong, is catered to. This is evident with mainstream tastes, a lot of people like pictures of cute dogs, so there are places where people can come together and post pics of their favorite droopy dog faces. It becomes more serious, when you realise its possible for a neo-nazi to isolate themselves virtually, by solely visiting sites or forums that other neo Nazis cluster to. What then happens is that the users consolidate their positions further as they are basically all AGREEING  with each other over and over again, as there will be no outside opposition. All of this might seem a little extreme, but many consider this process to be a possible cause for the teens volunteering for ISIS; recruiters isolate vulnerable teens by just feeding them endless propaganda, effectively censoring any opposing views. 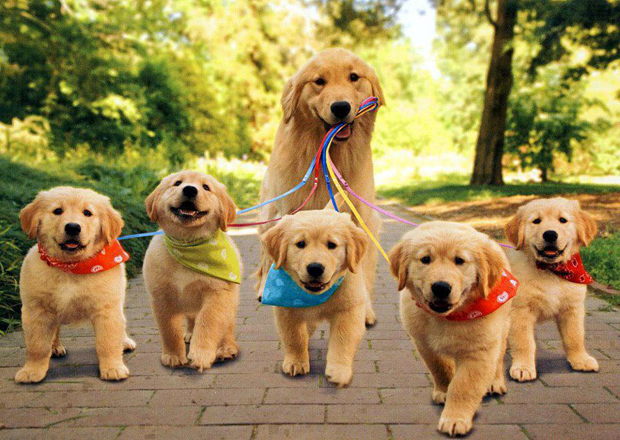 Yet this process isn’t just affecting the extreme idealogical views and their supporters, it influences everyone. Say you have a Facebook account. You are a moderate liberal, and so say one day, one of your friends ‘likes’ a pro-liberal article, and you also decide to ‘like’ it. Immediately Facebook interprets that ‘like’ and remembers that you liked a liberal article. So what does the system do? It shows you more liberal articles, and you comment or like or even just click on these articles, and the system decides you want to see even more similar content, and the cycle continues. This is the basis with which how Facebook functions, if you like that topic, we’ll show you more of that topic. Its no accident or coincidence, that the friend you message most appears at the top of your news feed, or that the friend you added two years ago and never interacted with never appears on your feed.

Facebook wants you to feel positive when it uses your service. It isn’t going to show you content that could potentially upset you, or go against your opinion, because that comes with the risk that you click away, and temporarily leave Facebook, which is their ultimate worst outcome. This is important to understand and consider, because if the famously outspoken internet isn’t going to challenge your beliefs, then who is?

View all posts by chatupdate101